Cylindrical balloons with timer-controlled small fans inside that inate vertically ... the polyethylene lm realized an organic movement and gave viewers the feelings of “seeing emptiness to obtain inane”.  The 2009 work 'Untitled' is an important piece, in which Onishi himself discovered ‘volume’ in air or empty space and this piece eventually lead Onishi to create his  later  masterpiece reverse  of  volume. Onishi speaks of his plate-like  piece  called exchange of surface, in which he melted the surface painted with adhesive by using a glue gun as if it was a pencil and mixed with powdered metal, as “the trace of accumulated act and reaction.” Onishi gives ambiguous contour to space with his way of expression that is to approach space by selecting raw materials that reveal the invisible  and  using  act,  phenomenon  and  time  as  his building blocks. His creation occupies space, which is lled with oating soft gradation of light and shadow, and it becomes like an aesthetic vessel to store the thoughts and Immeasurable imagination of its viewers. 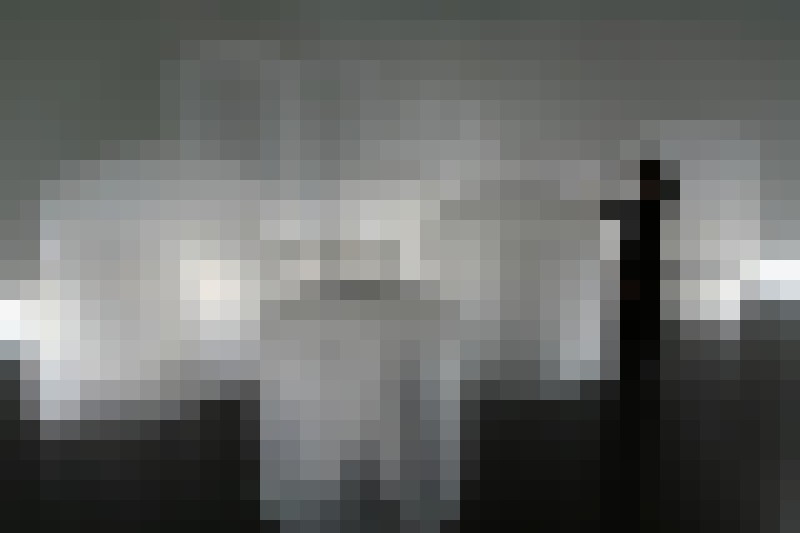 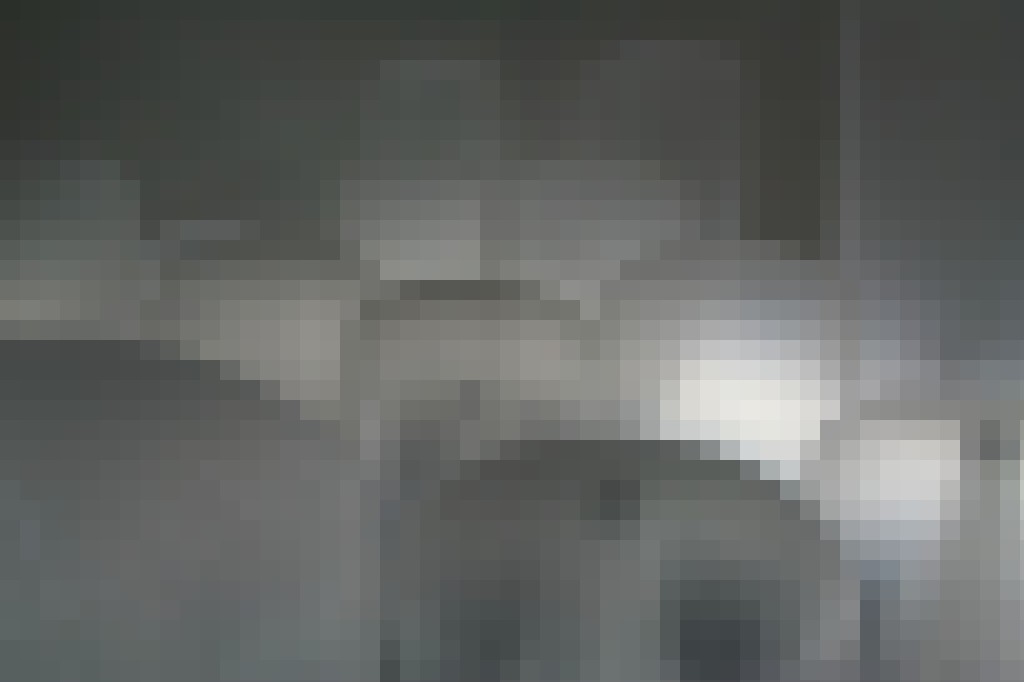