“Left wall: windows with lights, right wall: windows with lights”: the terse text Bill Culbert jotted beneath his sketch for this show set the tone for a scenario in which light served as both object and agent. In the installation State of Light (2009), dazzling fluorescent tubes slash across framed glass panes on opposite walls, one black and the other white. Culbert’s signature since 1968, such tubes have pierced, threaded and swirled through his work, and can be seen as signifiers or simply as supports in various structures. Culbert would likely welcome the latter, since his interest in light has always been more physical than metaphysical.

In State of Light, 16 recycled Victorian window frames of varied proportions were suspended at eye level to form two asymmetric rows on each wall. Hung as closely as pictures in a fin de siècle salon, the elegant frames were sliced in half by the lights; it was as if a wall text by William Morris had been copyedited by Moholy-Nagy. As fenêtres aveugles (blind windows), they conjure up art historical clichés about windows from Alberti to Duchamp. But these are neither windows on the world nor a Duchampian Fresh Widow. No exotic vistas or erotic narratives offer escape from the claustrophobia of a decidedly unheimlich tableau. The confined space of the gallery forces the viewer to turn from wall to wall, seeking illumination of the several visual puns.

The Last Incandescent Light Bulb, London (2009), the only other work shown,is an editioned readymade in which a clear glass wine decanter is fitted with a lightbulb stopper. It recallsCulbert’s Small Glass Pouring Light (1983), a piece that originated, in a typical Culbertian spirit of communitas, around a bistro table at which the artist was drinking with friends when he spotted the extraordinary shadow of a lightbulb transmitted through a glass. Speaking about this piece with French journalist Anne Guimon in 1989, Culbert said, “The glass of wine is the vehicle, the pouring is a process like that of thinking or acting.” Like a Levi-Straussian bricoleur, Culbert takes advantage of chance. As described in a recent monograph by Ian Wedde, Making Light Work, Culbert creates his art as he lives his life, with a healthy sense of non-sense. 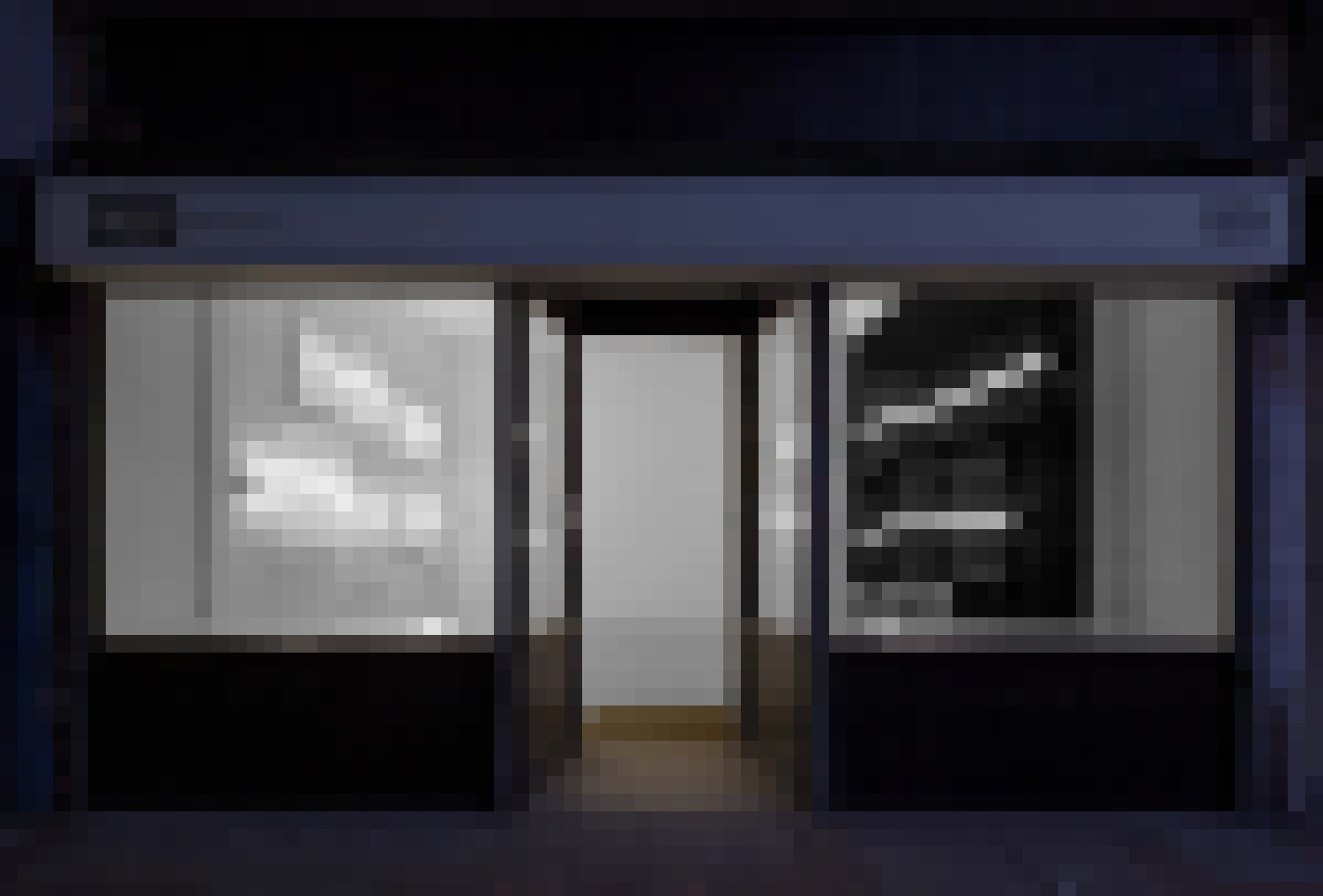 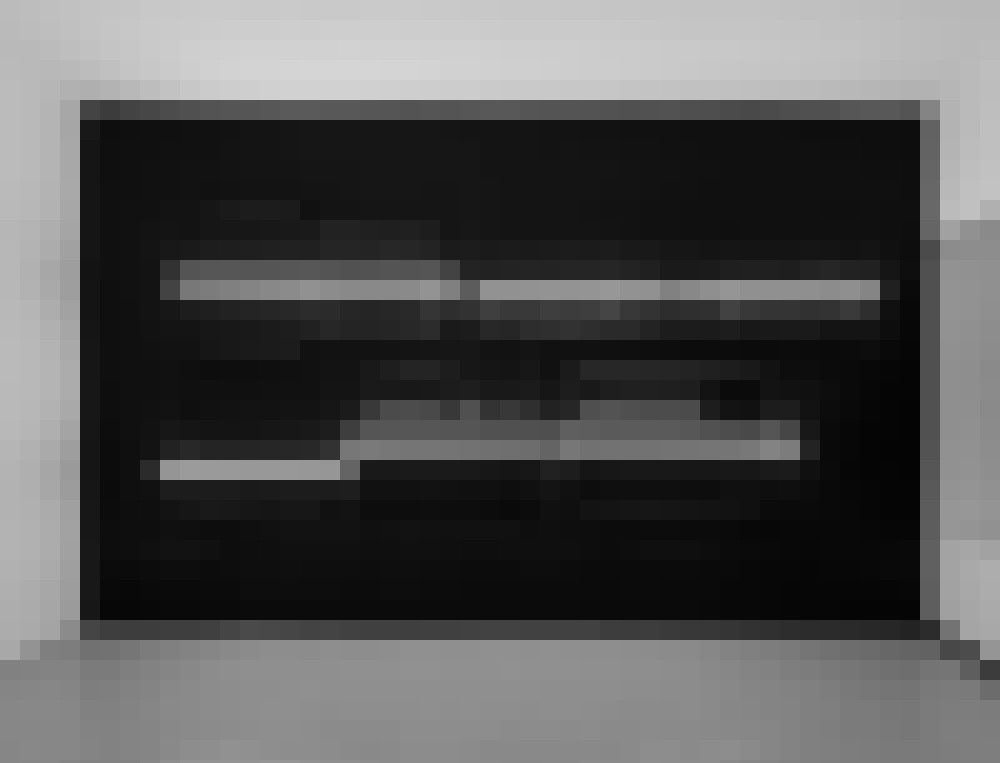 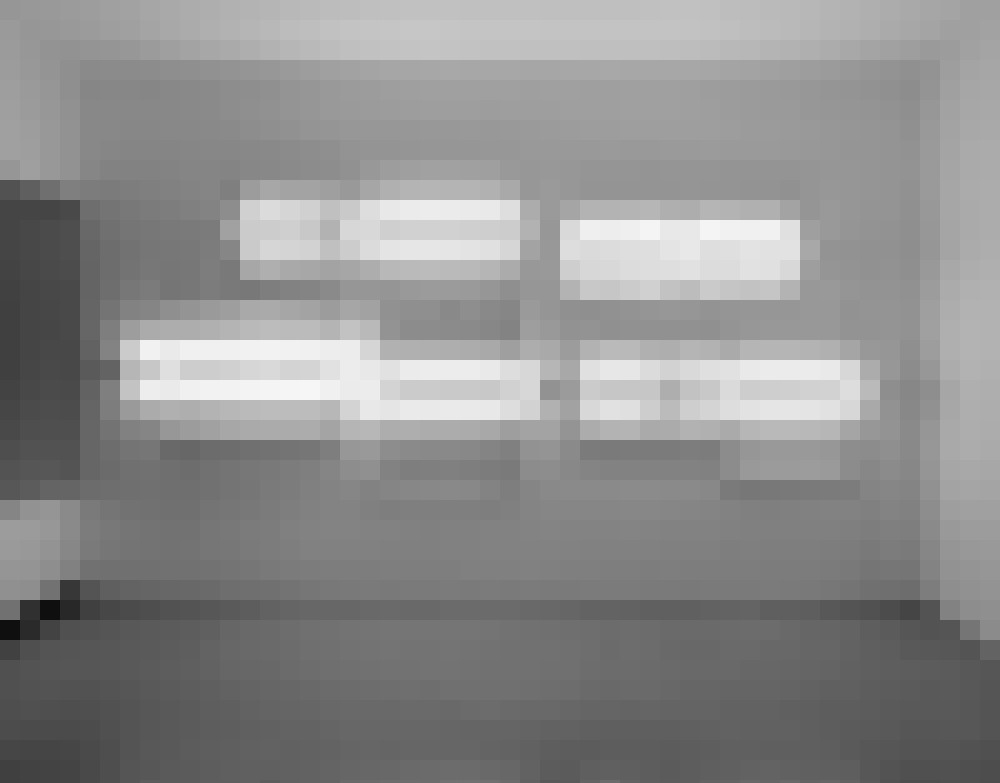