So, what comes to us today, above all through social networks, chat groups and the hundreds of photos of the “Soto Sphere”, of our sphere, the beautiful sphere, the sphere of Caracas, also called the “Solar Sphere” because of its brightness and chromatic intensity, a sphere which is appreciated during the day and which shines at night thanks to the led lighting that we incorporated to enhance it; all this confirms that the effort of so many years of work at the head of PDVSA LA ESTANCIA to make a “utopia become possible”, was worth it. The Sphere of Caracas, popularly known as the “Soto Sphere”, the first of the projects we will talk about in this venue, once the symbol of the city, destroyed and abandoned, which remained forlorn for many years, was our first foray into the restoration of an urban work of art and the rehabilitation of its surrounding public space.

It was the year 2006, the year after the death of our great master of Kineticism, Jesús Soto, hand in hand with the foundation that bears and honours his name and with the full confidence of his daughter Isabel, who was included in the project, and accompanied by an extraordinary team, that we worked hard to return the intense orange colour and undulating movement to this icon of Caracas. The Sphere as such, had practically ceased to exist. It only existed in the memory of some and remained physically through the few wires that were hanging from its isolated body. Beatrice Sansó de Ramírez 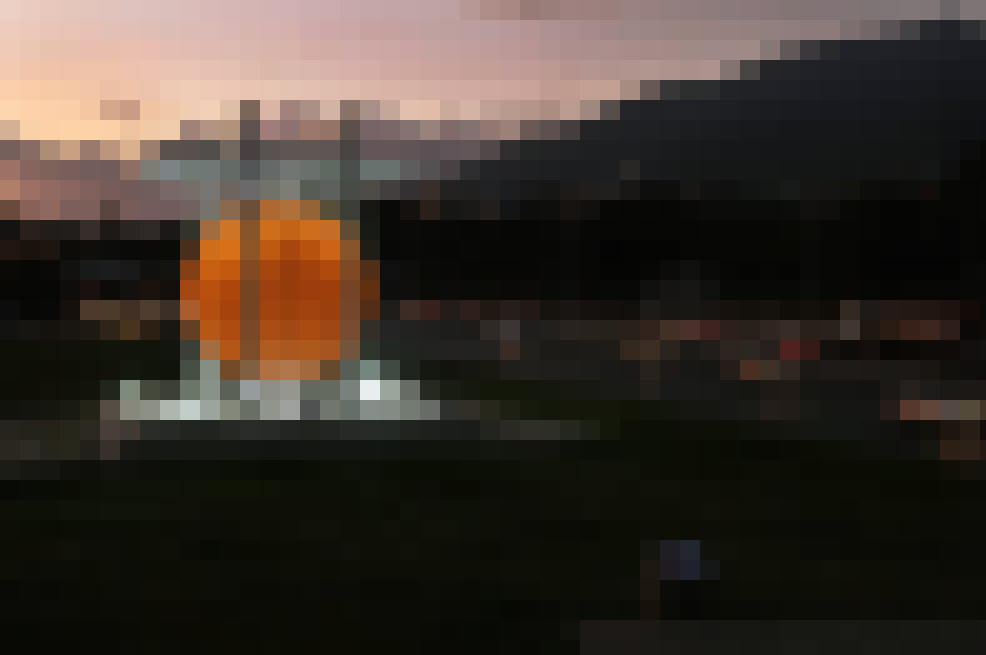 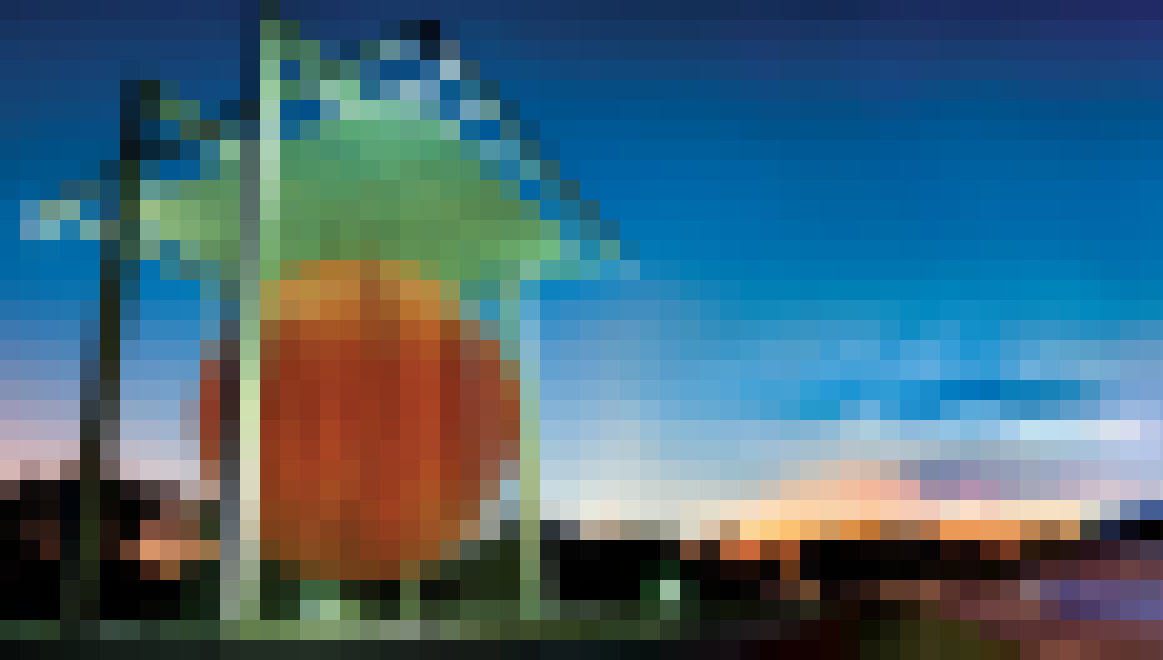 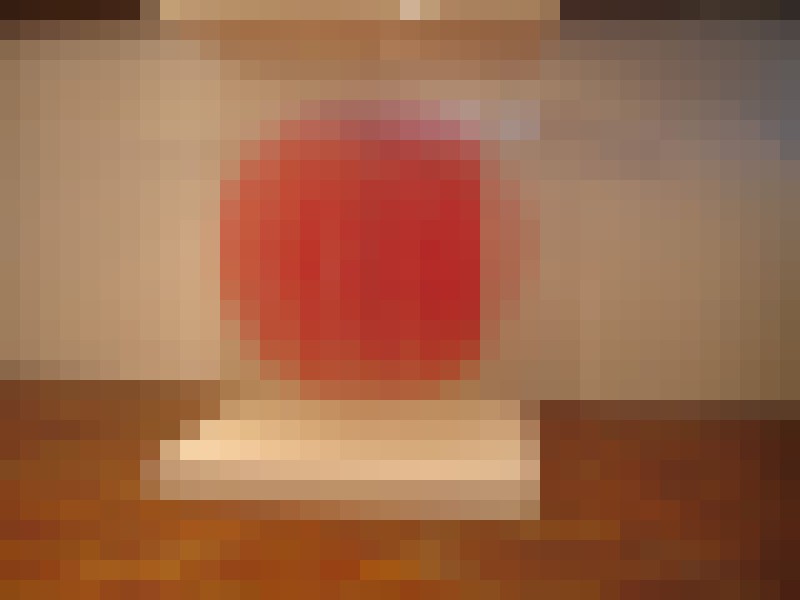