James Whitney made Lapis using a machine developed by his brother John Whitney. This machine was built largely from surplus World War II anti-aircraft guidance hardware. The images were all created with handmade cels, and the rotation of more than one of these cels creates some of the movements. Like a single mandala moving within itself, the particles surge around each other in constant metamorphosis. For 10 minutes, a succession of beautiful designs grows incredibly, ever more intricate and astounding; sometimes the black background itself becomes the pattern, when paths are shunned by the moving dots.

James began preparing the intricate dot-pattern mandalas as he had those of Yantra, planning this film as Yantra II again. But after he had already designed the staggeringly complex sequence of subtle changes, and labored for some time on their hand execution John offered to loan him a new computerized optical printing device he had developed - a pioneer motion control system prefiguring the slit-scan and other famous special effects creations of the later 60s. This equipment allowed James to complete Lapis in two years, which might have taken seven years by hand.

Consisting entirely of hundreds of constantly moving points of light, Lapis performs such marvelous transformations of positive and negative space, projected color and after-image, similarity and difference, that the viewer cannot help but contemplate the relationships of the unit to the whole, the individual consciousness to the cosmos, of space to time - and not a dry, forced meditation, but a supremely sensual, purely visual dialogue. Again, "lapis", the Latin for "stone," suggests the alchemical philosopher's stone, but no knowledge of hermetic doctrine is necessary to appreciate the wondrous display - the transmutation occurs directly in the viewer's mind. 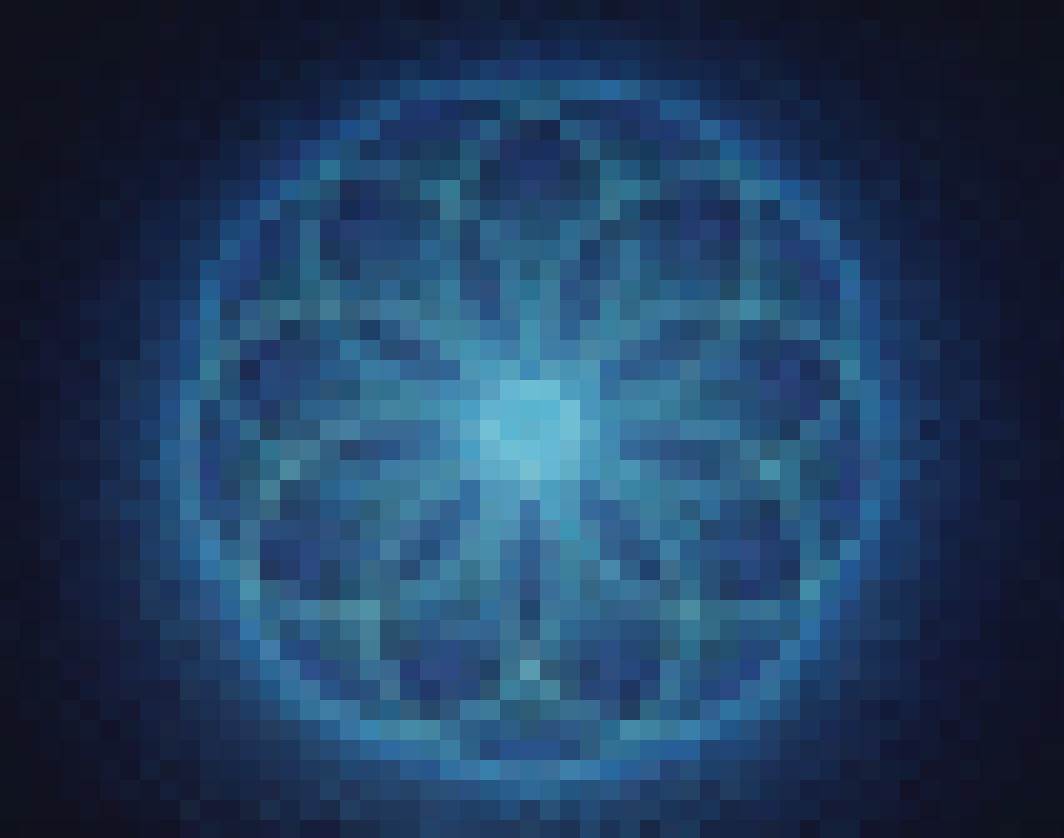 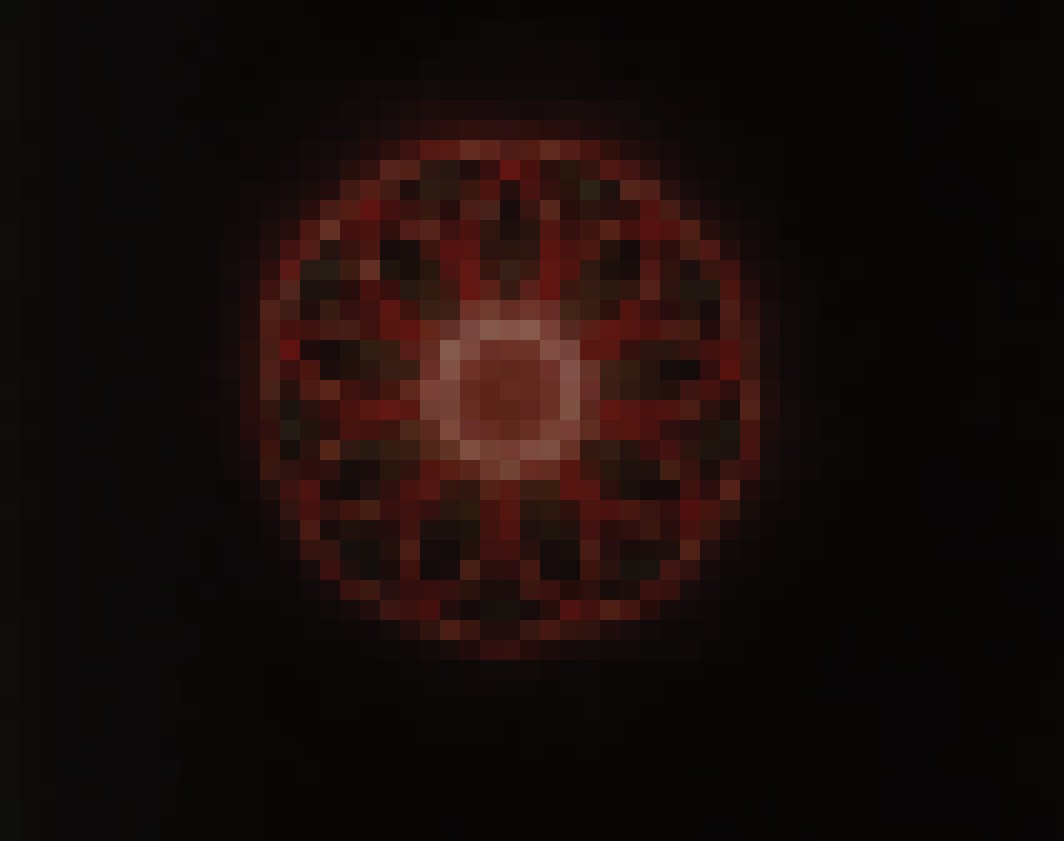