Iceland Project by Magdalena Jetelovà is a recording or staged light performance/photography. In this work, the artist leveraged lasers (special beams of focused lights) to map out what’s known as the undersea intercontinental divide in Iceland. In geography, this refers to the boundary of a divergent tectonic plate.

The laser light crossing the surface of the Icelandic countryside shows something concealed deep in the ocean: the Mid Atlantic Ridge. The Central Atlantic Shelf or ReykjanesRidge is a mountain range that stretches a whopping 15,000 kilometers, and most of this ridge is located at the ocean’s bed.

In reality, this is an intercontinental shelf or divider that separates America from Europe. It splits continental Iceland into two separate halves. Although the two landmasses were torn apart millions of years ago, they still collide, shift, and move at the ridge. It’s estimated that two landmasses separate at a gradual speed of 2.5 centimeters annually.

This geological boundary between the Americas and Europe is visible to a naked eye for approximately 350 kilometers (about 220 miles) as a range that cuts Iceland midway. It’s this line that Magdalena Jetelovà visualized with laser lights. The Iceland Project is the culmination of her work in this art form. 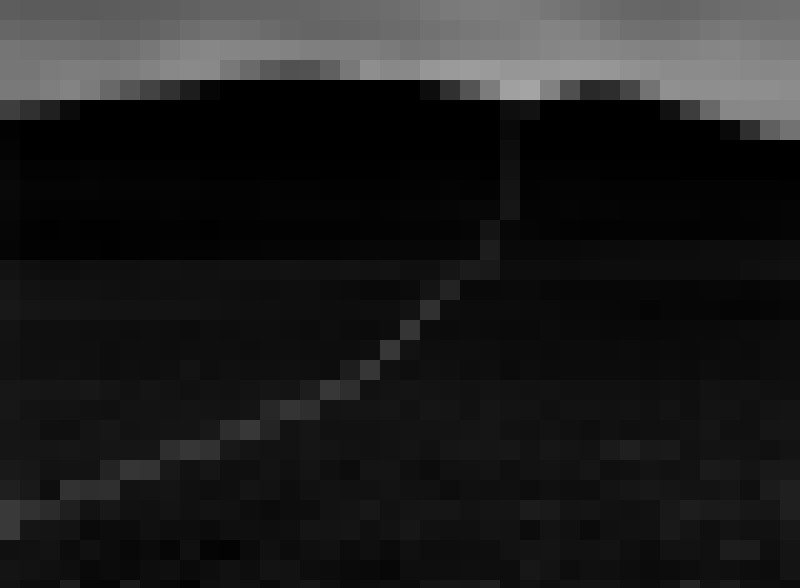 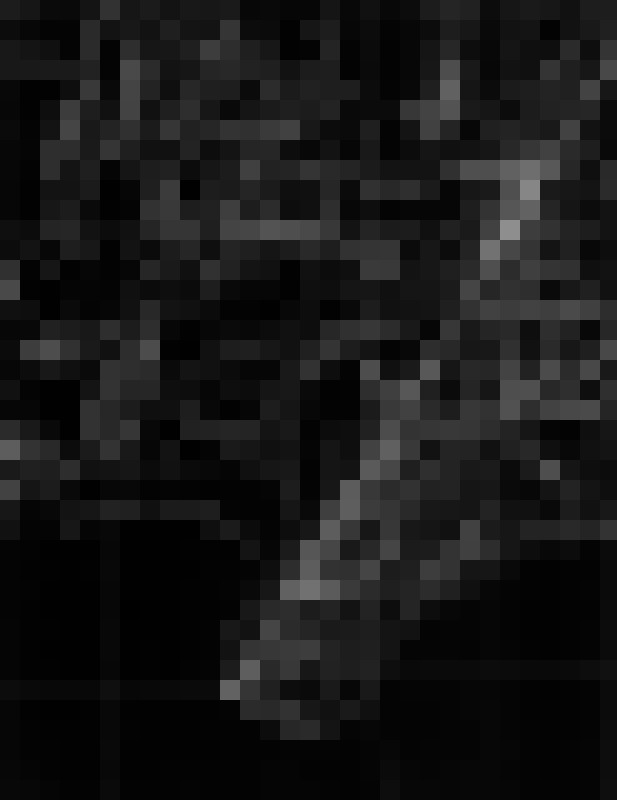 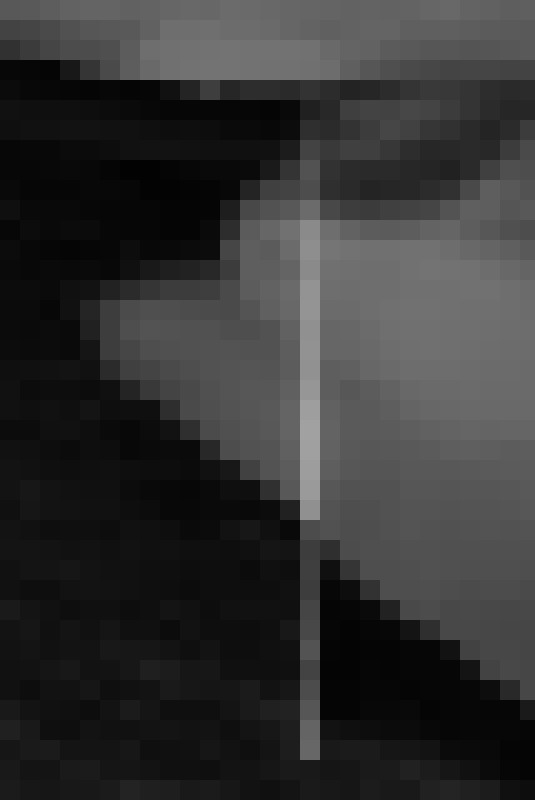