Hiro Yamagata studied at the Academy of Fine Arts and Music in Tokyo and the École des Beaux Arts in Paris and, in 1978, he moved to Los Angeles. Yamagata began working on his Earthly Paradise project in 1986 and it has since toured all over the world, from The Villa Borghese in Italy to the Austrian Museum of Applied Arts and throughout the United States. The series of vivid, colorful and festive scenes has been Yamagata’s most successful set of paintings and has even been featured at The Academy Awards Governor’s Ball in 1997.

In the late 1990s, Yamagata reinvented himself and began to focus more on creating major light installations. In his Malibu studio, he focuses on blurring the line between art and science. He is a generous supporter of many social causes and art programs and currently resides in Los Angeles. 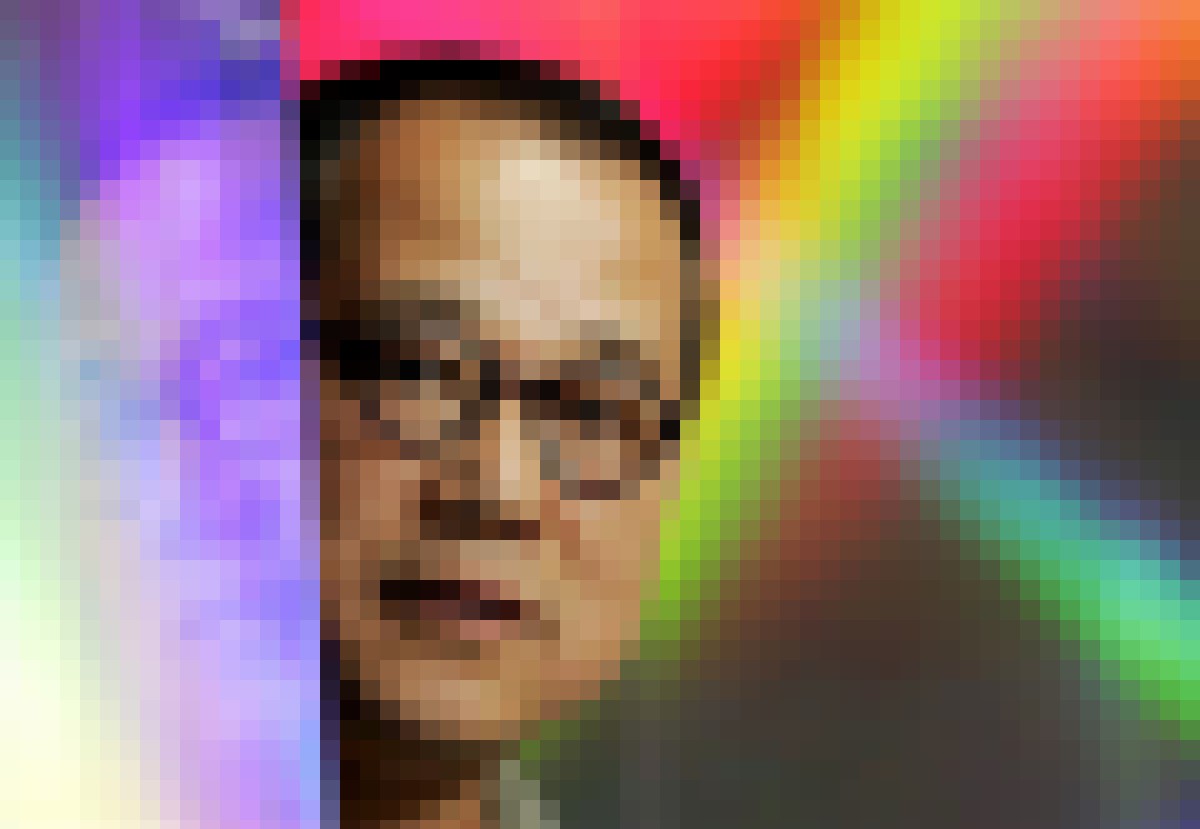