After meeting Morellet, Stein adopted in 1956 all the principles of abstraction (as the most controlled and homogenous organization of a surface) through the systematic operations of repetition, progression, and permutation, to affect at once form and color. The ideal is anonymous research, contrary to the mythology surrounding the image of the artist as a solitary and inspired genius – “this exuberant eloquence surroundingthe artist and his personality,” accompanied the development of lyrical abstraction. On this point, severalSouth American artists are in perfect agreement, having recently arrived in Paris with the pictorial inheritance from the same source: Max Bill and concrete art as well as VictorVasarely and the presage of what he already called “kinetic.”

After GRAV had formed, Stein’s research veered in the direction of the well-defined group program: retinal stimulation and visual instability. He superimposed grids and weaves and explored the moiré pattern and grouped some of the results together in the album Jeux de trames (1962). Pierre Schaeffer wrote the preface and Stein was in contact with the composer while working on another group project typical of this decade of polymorphous experiments: Groupe de Recherche Musicale of the ORTF (Music Research Group at the Office of French Radio and Television). There he produced television image and credit sequences and the filmmaker Henri-Georges Clouzot gave him and his colleague Yvaral free rein on hallucinative special effects in L’Enfer (1964, unfinished) and de La Prisonnière(1968). Arnauld Pierre 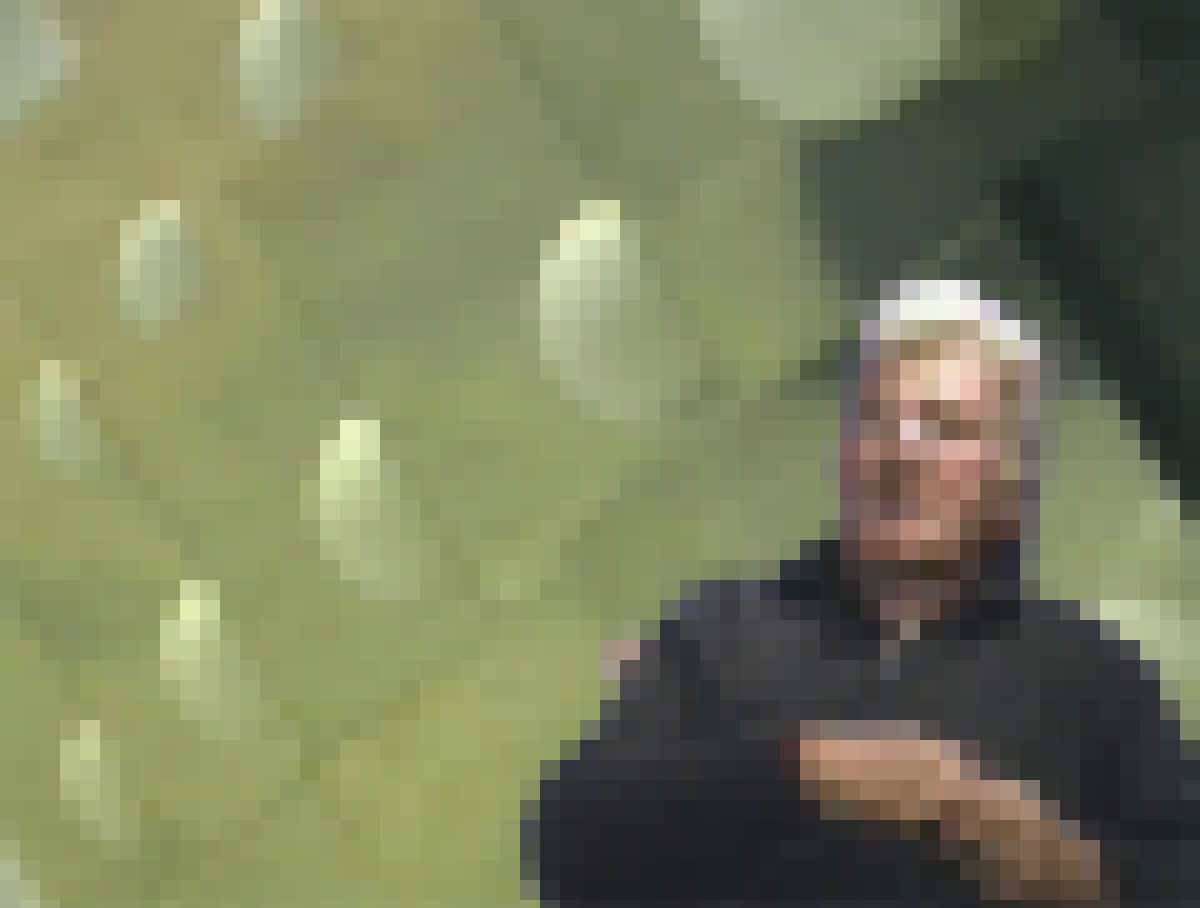