Violence, political power, and entertainment media are tied together in a perpetual dance, feeding and supporting one another. Our icons are hyper-masculine and testosterone fueled. The tools we use everyday trap us increasingly in a technological web of reliance on societal structures, reinforcing our need of them, but not exposing the truth behind the machinations.

Without a critical examination of these structures and tools, we blindly accept this fate.

Though trained as an architect, I chose the visual and multimedia fields to explore the ways that a civilization originates and creates its forms. I am particularly interested in how political power shapes the state and works to preserve the status quo. Manipulating existing information to ask questions, I hope to expose the machinery that surrounds us.

Working with teams of specialists around the world, I examine notions of transparency, visibility, and access.

Transparency has become a fundamental notion in political, economic, and media discourse. Its values include information and communication, as well as control and surveillance. In divulging itself, transparency attempts to take over the invisible. By moving to absolute clarity, the invisible disappears. Ambiguity all but vanishes.

Individuals caught up in a web of self-exposure and self-surveillance contribute to this larger cultural phenomena. The process of revealing through increasing transparency can be a double-edged sword. Tools like Facebook, Twitter, YouTube and Xbox Live are used to amass social credibility, and justify our self-fulfilling prophesy of fame. At the same time, this exposure provides ammunition to those who wish manipulate desires and reinforce social norms.

Transparency, as a democratic belief and value, is a new figure of visibility. This ideal, in which clarity of action is the idealized image of beauty, has become the new standard; easily subverted, it obscures true intention.

My practice questions the status of the image, no longer considered under the auspices of the symbol; in other words, not as an absence which presents itself, but as a form of contract or social pact, which endorses proof of presence as confirmation of the real.

I combine the notions of seeing (surveillance/control/monitoring/propaganda) and being seen (visibility/celebrity/self-exposure/self-promotion). Ambiguity confuses these ideas, which support the power-game of western cultural ideologies and politics. To reinforce this, I place the individual at the center of my work. By literally focusing on a person, or making them hyperaware of their presence, I am giving them the responsibility of asking these questions.

One of the landmarks of contemporary society is right of access or its opposite, exclusion. Access may come as information, services, activities, sites or objects. It takes the form of real or figurative security gates: smart cards, wireless data, passwords, etc. We carry with us – both physically and mentally – the constitutive elements of our perceptual reference points.

By focusing on individuals, and revealing hidden questions, I offer access to their ambiguity.

Transparency is the name given to the control of visibility. Exposure is the technique that Western world enterprise developed to control the quality of transparency. Through the subversion of the commonplace, I wish to expose these structures, and ask questions that are not part of the current discourse.

My work intentionally floats between several levels and intentionally stays on the edges of playful and scary, revealing the underlying perversions and questioning everyday personal commitments. 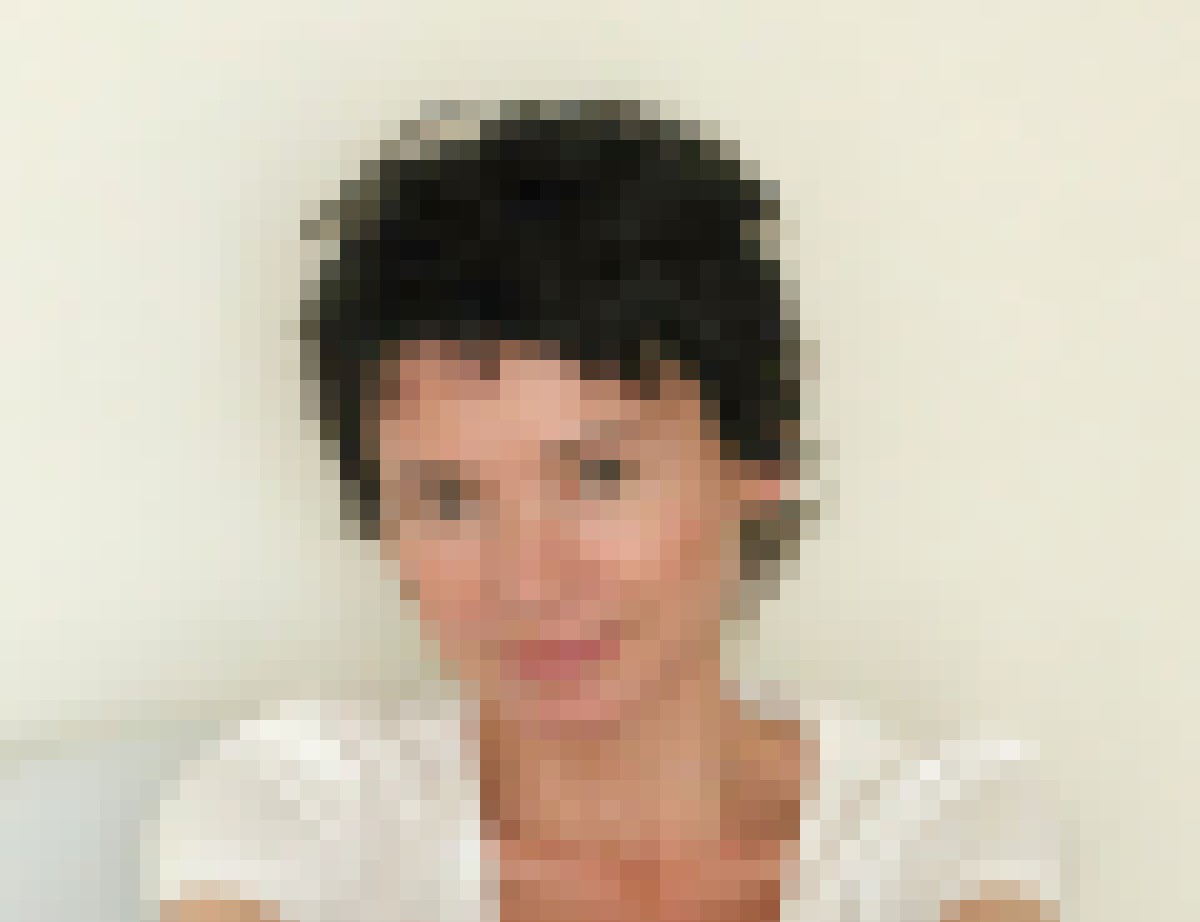