Jorge Pardo's work is usually discussed in terms of the intersection of art, design, and architecture. He initially studied painting at the Art Center College of Design in Pasadena, but soon found the modernist architecture of greater Los Angeles to be a more fertile source of inspiration. His hand-crafted works also pay homage to sleek furniture designers like Arne Jacobson and George Nelson while advancing Conceptual notions about the difference between art and everyday objects. In addition to suites of chairs, tables, and lamps, his most prominent projects include a pier, a sailboat, and, most famously, a house, built in 1998 as an exhibition for The Museum of Contemporary Art in Los Angeles and subsequently used by the artist as his home. This project in particular demonstrates his interest in collapsing the divisions between recreational space and exhibition space, public and private, art and life. Screenprinting has been a significant aspect of Pardo's work since 1997, when he made fabric room-dividers, wallpaper, and curtains for the Fabric Workshop and Museum in Philadelphia. In 1998 he screenprinted fabric panels for an installation at the Galerie Gisela Capitain in Cologne, and he used the same screens to make a unique "catalogue" of the exhibition. For his screenprint projects on paper, Pardo has confounded traditional notions about uniform editions by rotating and recombining his screens and altering his colors in order to make each impression unique. All of these printed works feature colorful geometric patterns inspired by 1960s-era textile designs. Starr Figura 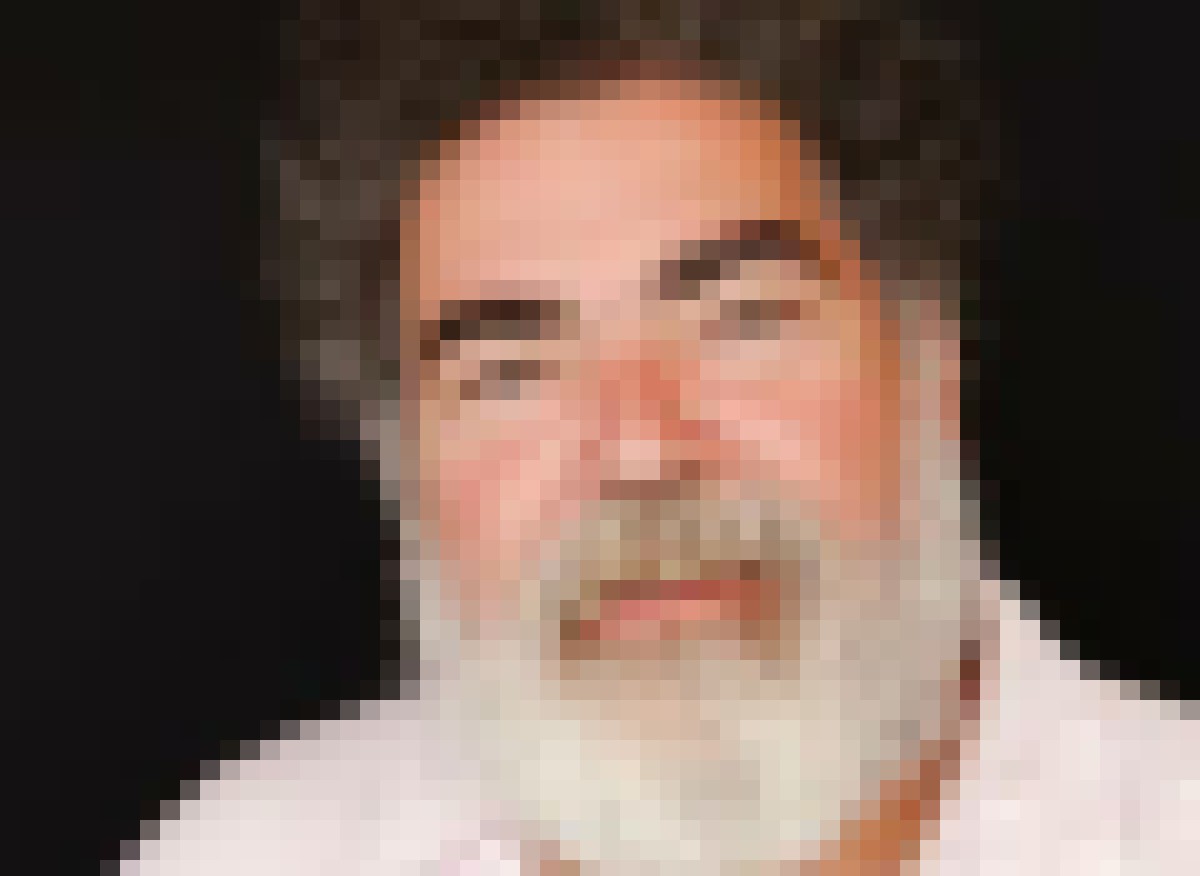