Anthony McCall (born 1946) has a cross-disciplinary practice in which film, sculpture, installation, drawing and performance overlap. McCall was a key figure in the avant-garde London Film-makers Co-operative in the 1970s and his earliest films are documents of outdoor performances that were notable for their minimal use of the elements, most notably fire. After moving to New York in 1973, McCall continued his fire performances and developed his Solid Light film series, conceiving the now-legendaryLine Describing a Cone, in 1973. These works are simple projections that strikingly emphasise the sculptural qualities of a beam of light. In darkened, haze-filled rooms, the projections create an illusion of three-dimensional shapes, ellipses, waves and flat planes that gradually expand, contract or sweep through space. In these works, the artist sought to deconstruct cinema by reducing film to its principle components of time and light and removing the screen entirely as the prescribed surface for projection. The works also shift the relationship of the audience to film, as viewers become participants, their bodies intersecting and modifying the transitory forms.

At the end of the 1970s, McCall withdrew from making art. Over 20 years later, he acquired a new dynamic and re-opened his Solid Light series, this time using digital projectors rather than 16mm film. Through his involvement in expanding the notion of cinema, which enabled a more complex experience of projection, McCall has become a hero to a younger generation of artists working with film and installation.

A renewed interest in his work has resulted in many screenings of his individual projections at museums and galleries internationally, as well as inclusion in major group exhibitions, such as Into the Light: the Projected Image in American Art, 1964-77, Whitney Museum, New York, 2001-02; X-Screen: The Expanded Screen: Actions and Installations of the Sixties and Seventies, Museum Moderner Kunst, Vienna, 2003-4; Expanded Cinema: Film as Spectacle, Event, Performance,Hartware Medien Kunstverein, Dortmund, 2004; Eyes, Lies and Illusions, Hayward Gallery, London, 2004; The Expanded Eye, Kunsthaus Zürich, 2006, and Projections: Beyond Cinematic Space, Hamburger Bahnhof, Berlin, 2006-07. 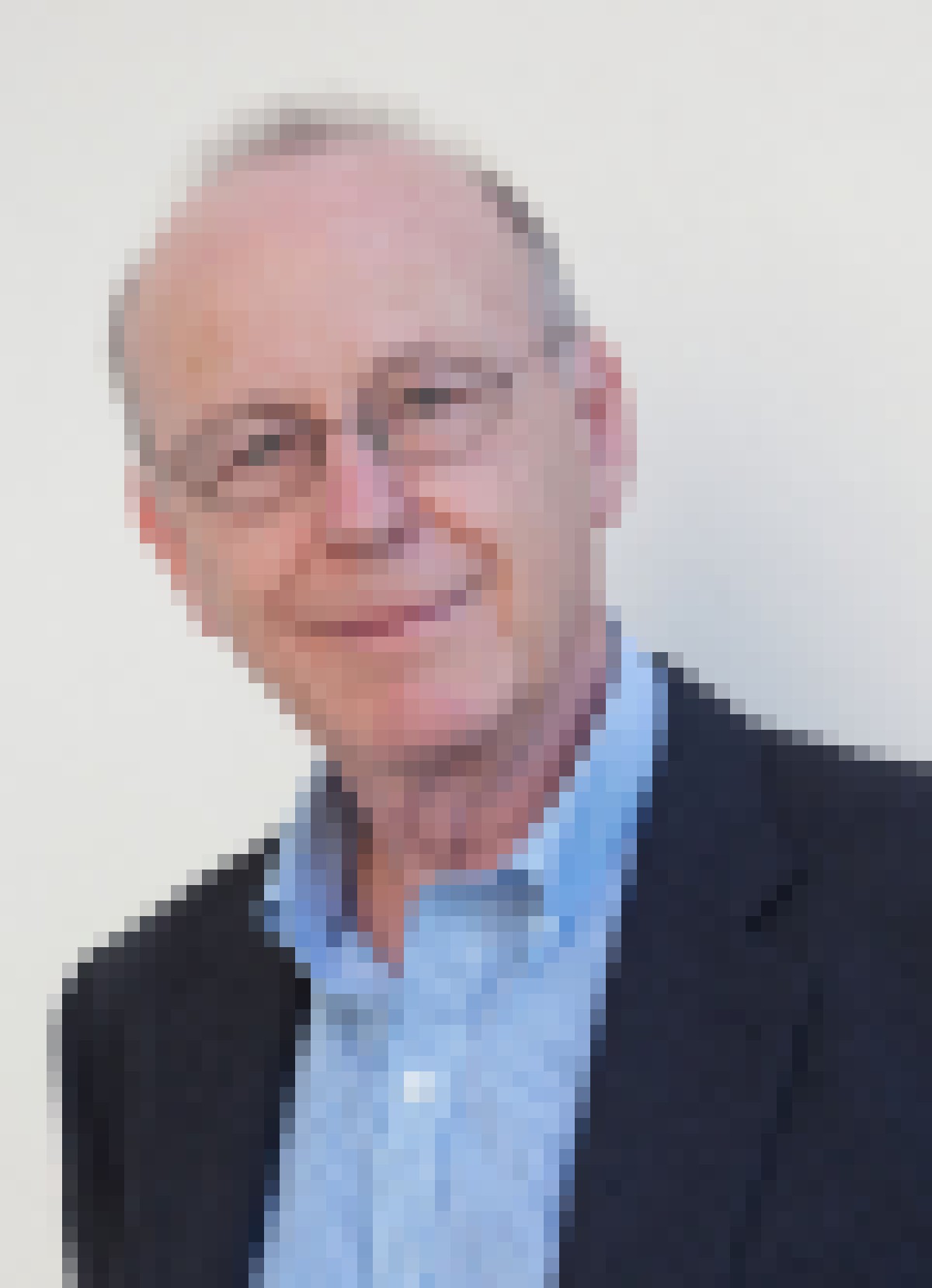