In his American debut at Carpenter and Hochman, Jakob Mattner, who lives and works in Frankfurt and Berlin, exhibited a group of relief sculptures that, like Schuyff's paintings, take light as their central subject.

The show comprised roughly a dozen small constructions, each made from sheet glass cut into simple geometric shapes and supported by another plane of glass set horizontally into the wall. Since each was individually lit by a spot in the ceiling, reflections where thrown on to the wall both above and below the relief, making a pair of complex tonal patterns that were never quite the mirror images of each other. In places, the fall of light was so intense and precise that it seemed that Mattner must have heightened the illusions by painting on to the wall surface, but such was not the case; they are the pure results of reflection and refraction.

These bodiless configurations take on a luminous intensity and complexity that not only overwhelms the glass structure itself (being much smaller), but tends, since most of the constructions are almost flat, the different pieces of glass simply laid on top of each other, to dematerialize the glass and make of light a concrete substance.

If the means by which Mattner creates these haunting constructions are actually therefore very simple, the results are not. For they are imbued with that sense of the mysterious which inheres in reflection, refraction and mirroring; such that an understanding of the physical laws that determine the effects never fully undermines their evocativeness.

Mattner's materials, glass and light, as well as his formal vocabulary, align his work with the constructivist tradition and in particular with certain of its early protagonists: Gabo, Lissitzky and Moholy-Nagy.

The faith that that generation invested in advances in technology has now been thoroughly discredited, and it has proved quite difficult for later artists to utilize this language without becoming embroiled in the aesthetic that subtends it. Mattner's success in this respect - in divesting himself of the utopian and idealistic overtones of the constructivist tradition, while learning from its prototypes in the interplay of light, space and shadow - depends in large part on his abjuring all mechanistic references.

No machinery, no complicated tools and no highly specialized or rare materials are found in these reliefs. The results suggest something "natural"; not in the sense of being sophisticated or uncontrived, for Mattner displays great subtlety und sensivity in exploring the possibilities implicit in these simple constructions, but as implying something that has not been artificially generated via high technology: the very opposite of lasers and holograms.

Possibly this, as much as the actual effect of the installation, in which the radiant structures loom out of a twilight ambience, accounts for the need to ascribe a poetic-content to them, and to make allusions to the cosmos rather than the contemporary urban world. 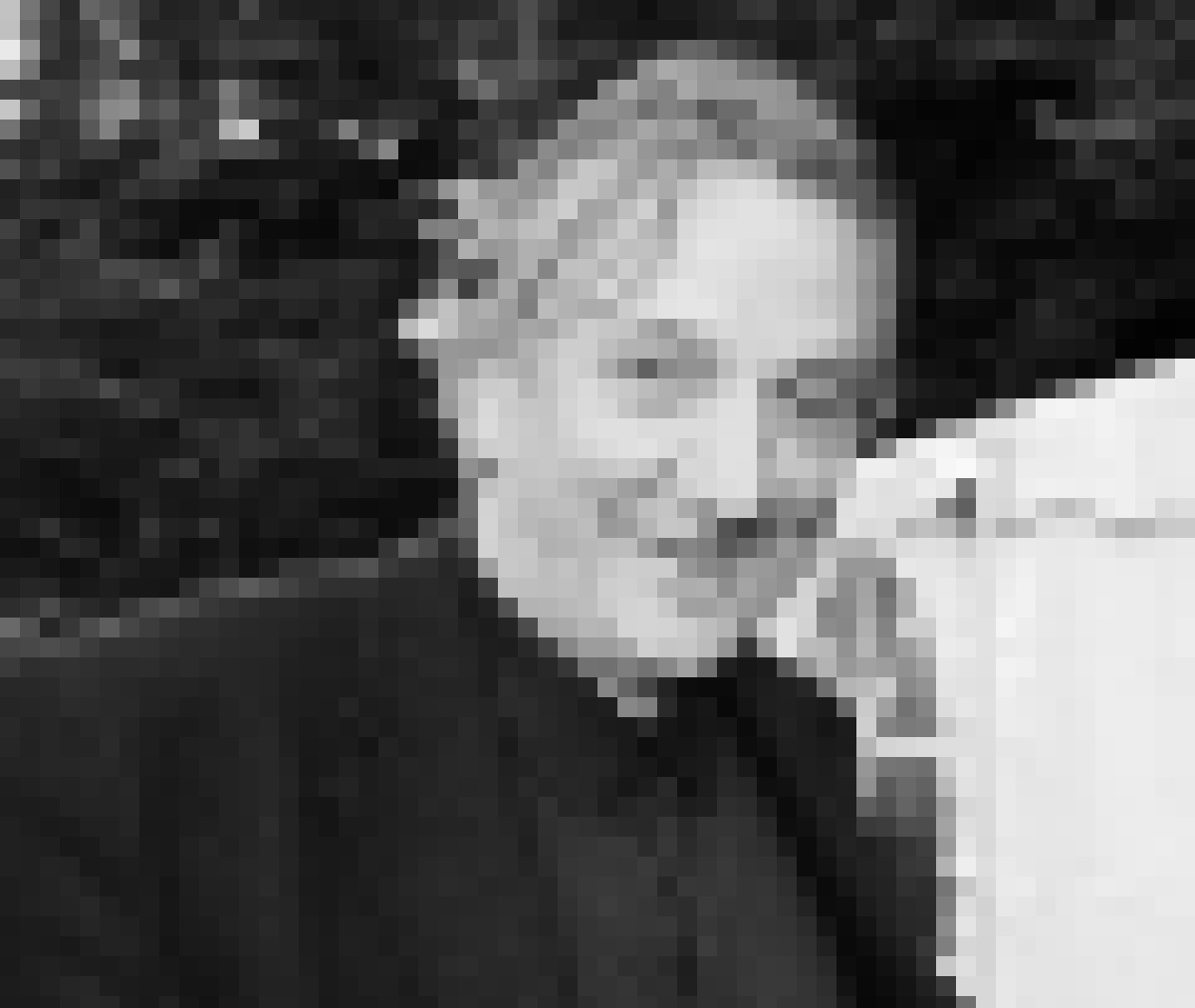