Robert Henke is a composer, artist and software developer, born 1969 in Munich, Germany. He is mainly known for his contributions to contemporary electronic music, for his laser works, and as co-creator of the music software Ableton Live.

The backbone and heart of his creations are machines and algorithms, utilising mathematical rules, controlled random operations and complex feedback systems. Many of his installation works change slowly over long periods of time, and are specifically conceived or adapted for unique locations. They often include elements of intentional uncertainty, resulting in not entirely predictable behaviour, and endless variation.

His sonic works are both inspired by the raw power of radical club music and the complexities and richness of contemporary compositions. Spatiality and timbre are core topics in his work, and he is recognised as a pioneering explorer of surround sound and wave field synthesis. His long term project Monolake, founded in 1995 together with Gerhard Behles, became one of the key icons of a new electronic club culture emerging in Berlin after the fall of the Wall. Significant recent collaborations include a work for ensemble and electronics together with Marko Nikodijevic, commissioned by IRCAM and the ensemble intercontemporain, concerts with audiovisual composer Tarik Barri, and a concert piece for five vintage computers, realised with Anna Tskhovrebov.

Robert Henke developed a set of tools and systems which he can apply to his visual installations as well as to his musical performances and recordings. Coding the necessary software routines is an integral part of this artistic practise. Some of the instruments he first developed for his own purposes later have been made publicly available and are utilised by countless other artists worldwide.

For Robert Henke, performance of music is a essential mode of artistic expression, and this interest also turned him into one of the main creators of Ableton Live, a software which since its invention in 1999 became the standard for music production and completely redefined the performance practice of electronic music.
... 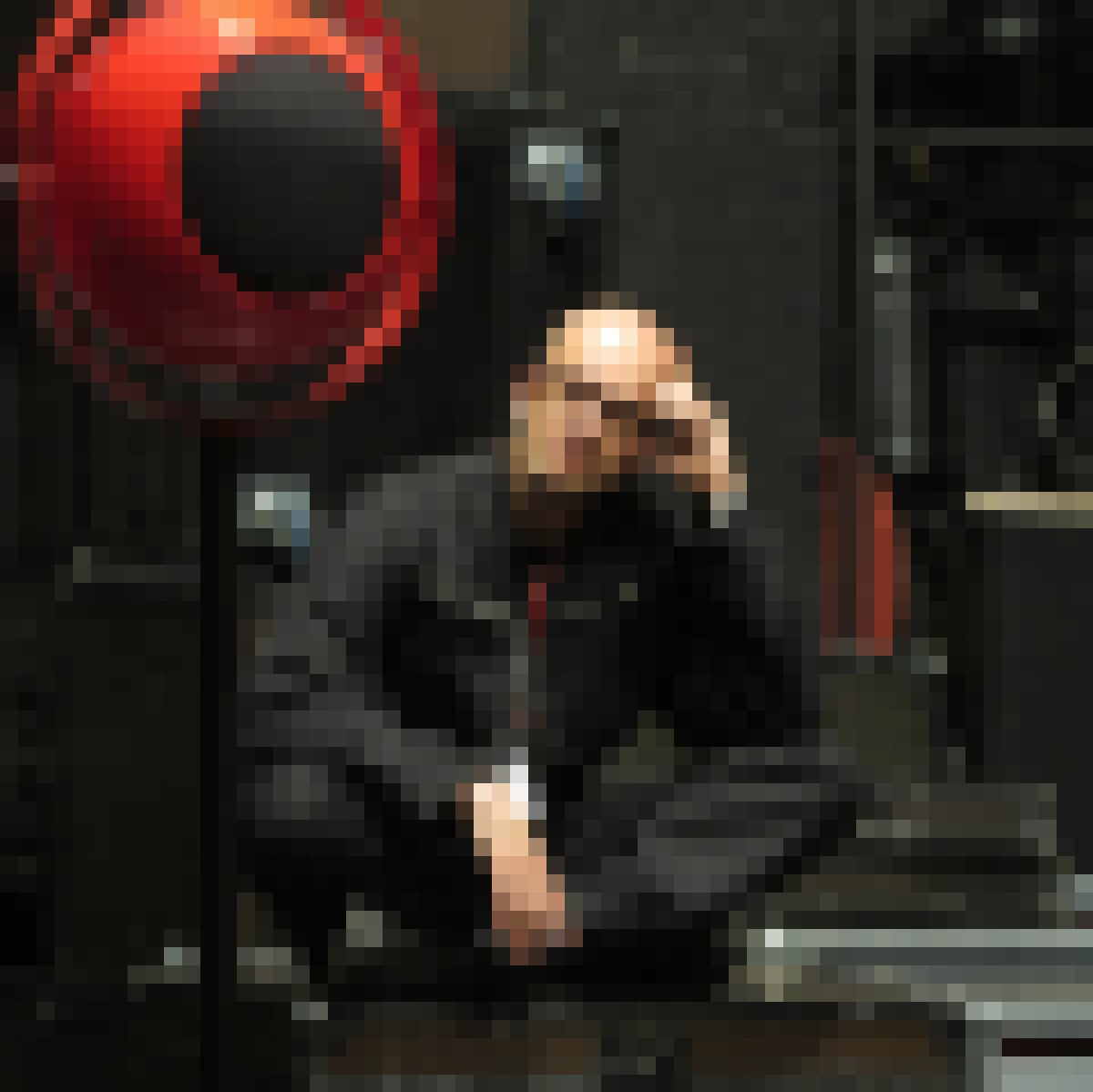