Word about the “camera obscura” has been around since the 4th BC. It essentially works like an overhead projector, is one of the inventions that led to photography, and was the starting point for Chris Fraser‘s stunning light installation. A young photographer from the Bay Area, Chris’s body of work began as an investigation into the possibility of a living photography. The camera is not a device but a situation; and rays of light that we walk into, wear, and change. Even the smallest of gestures have aesthetic consequences.

This has produced a number of exhibits and personal performances by Chris, who has effectively wielded a camera to create various visual effects, in which people can not only witness the installations as a third party, but interact, immerse, and have their own personal experience of each piece.

” My light installations use the camera obscura as a point of departure. They are immersive optical environments, idealized spaces with discreet openings. In translating the outside world into moving fields of light and color, the projections make an argument for an unfixed notion of sight.”

Chris Fraser‘s interdisciplinary practice includes photographs, installations, and sculptures that employ a range of imaging techniques, including the viewers’ own modes of observation within physical space. For his immersive installations, Fraser uses the camera obscura and the notion of “architectures of passage” as initial points of departure, pursuing an experience of light, shadow, and movement that calls attention to the unseen forces in everyday phenomena and the complex networks of relationships in nature. Using simple tools and materials, he invites viewers to speculate about how technology alters and amplifies one’s senses and one’s visceral experience of being in the world, as well as the ways that humans relate to one another. 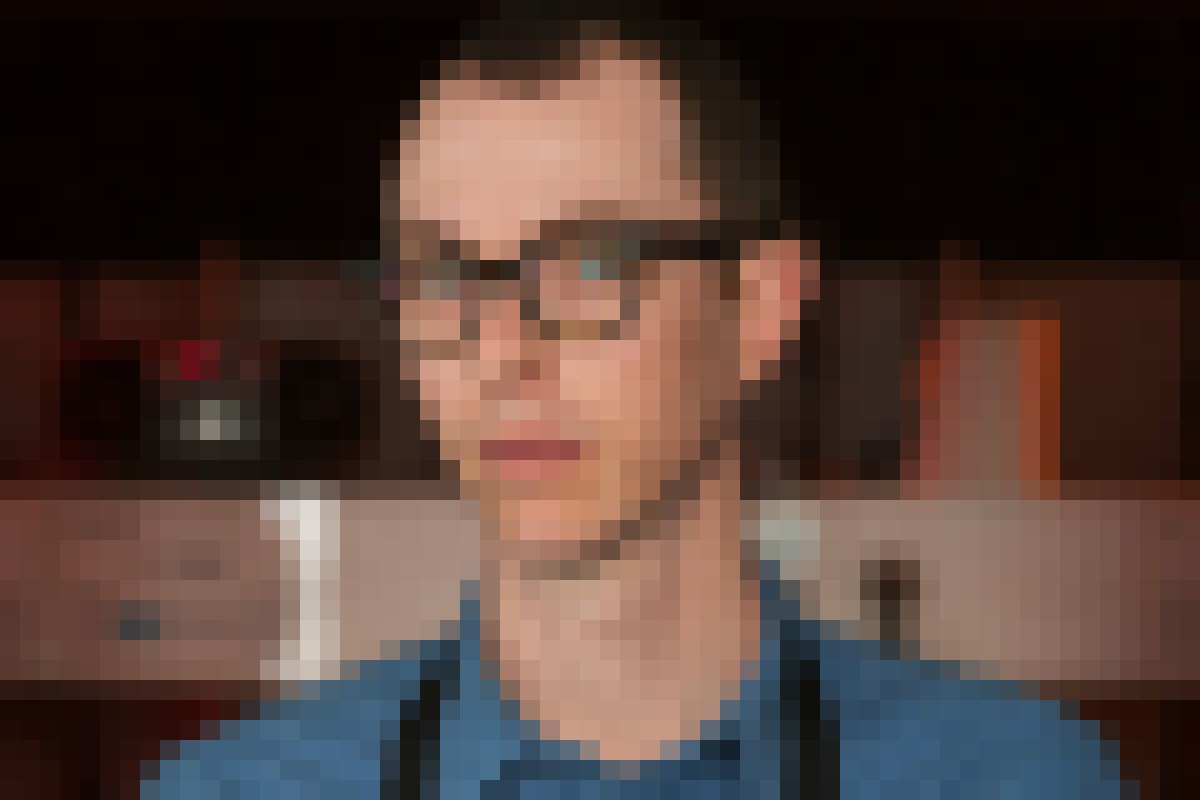