Born near Dunedin, New Zealand, Bill Culbert studied at the Ilam School of Fine Arts in Christchurch from 1953 until 1956. In 1957, he was awarded a scholarship to study painting at the Royal College of Art in London. Staying in Europe, the artist moved to the Vaucluse region of Provence, France in 1961. There he made a home with his wife, British artist Pip Culbert, at Croagnes — a deserted hilltop hamlet. Foreshadowing Bill Culbert's interest in humble materials, the couple scoured a nearby tip at Sault for items to be recycled into the house's furnishings. Later documented in Culbert's photograph Décharge, Sault (1991), the tip became a source for the found materials of many of his works until the 1990s.

Bill Culbert's practice quickly transitioned from painting to using light as his principal subject and medium. In 1968, he began making the electric-light sculptures and installations that have become emblematic of his oeuvre. One suggested origin for this interest is an early encounter with a camera obscura built by his high school teacher, artist James Coe.

On the topic of his obsession with light, Culbert is cited as saying, 'I wanted to use light because it has no space or distance. Where the work finishes is only where you can't see the light anymore.' Culbert's wall-, floor-, and ceiling-based light sculptures utilise light from fluorescent tubes, incandescent bulbs, and natural light to breathe new life into ordinary objects such as plastic bottles, wine glasses, suitcases, and lampshades.

Often, Culbert's works simply engage with the dazzling aesthetics of light, both natural and artificial, and its interactions with objects. At other times, there is an underlying theme or political statement. Blackball to Roa (1978), comprising a kerosene tin pierced by a fluorescent tube, made a topical reference to coal mining on New Zealand's West Coast. On a more formal level, works like Bill Culbert's Long White Cloud (1985) and Total Black, Total White, Total Red, and Total Silver (1991) explore the diffusion and mediation of light by different plastics by piercing rows of plastic bottles along fluorescent tubes. 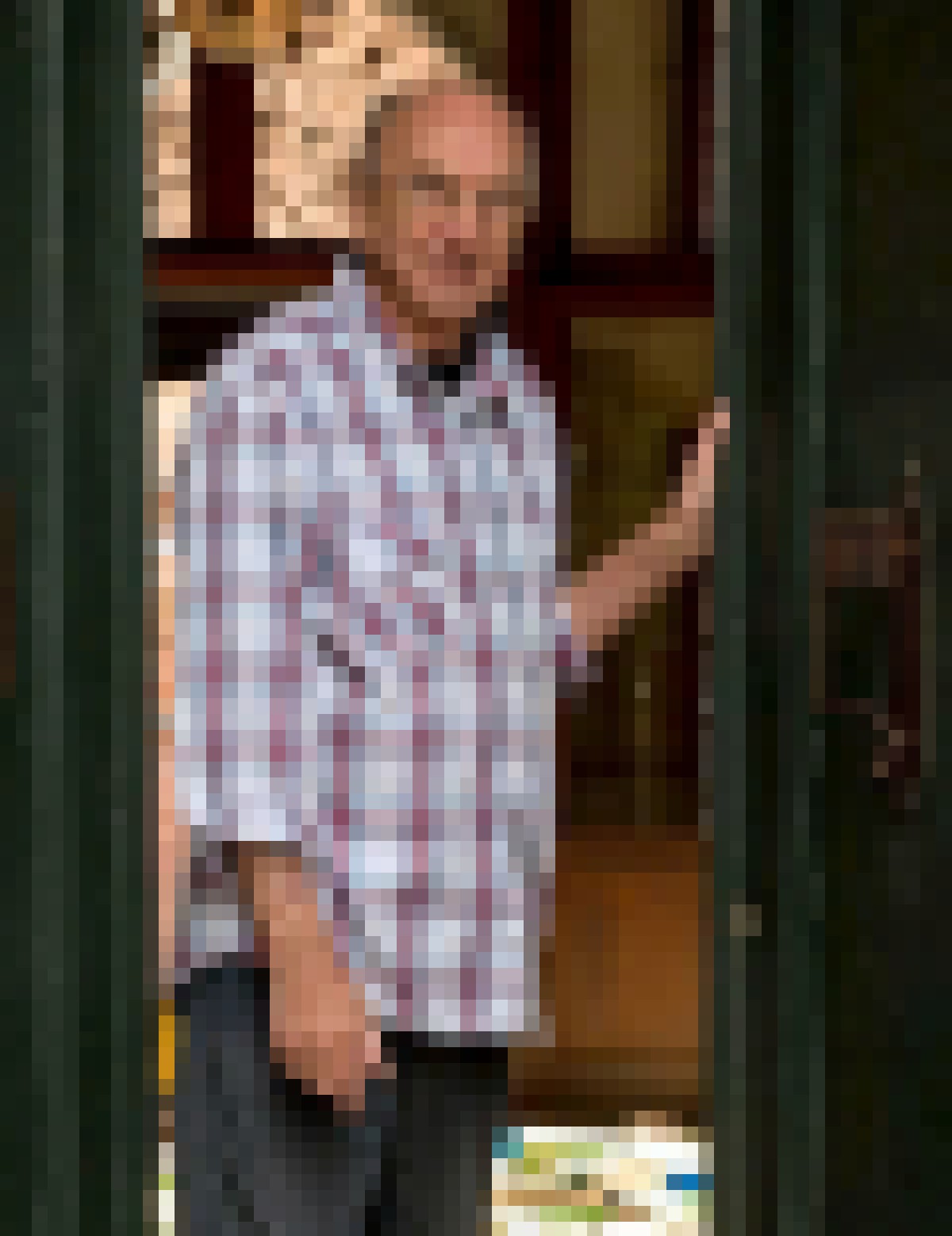