He An lives and works in Beijing. He An is part of an emerging generation of artists born after China’s Cultural Revolution who are making work in the midst of an enormous industrial expansion. His work largely deals with the physical and psychological atmosphere of China’s growing cities, especially the signs, lights, and language that populate the built environment.

His light sculptures are made up of characters stolen – with the complicity of the local mafia – from the signs that light up his native city of Wuhan. Using these stolen ideograms, which are often damaged, the artist recreates the names of people who are dear to him. He An's work is autobiographic and obsessive, straddling the line between illegality and investigation and exploring the prohibitions and taboos of contemporary Chinese culture.

He An broke into contemporary culture in 2000 with the statement “I miss you, please contact me” in his work of the same title. The work combined public space with private desire, contemporary discourse with unmediated human communication. It cracked open a crevice where people could peer beyond their jobs, relationships, and commercial urban stress to see something strange but beautifully simple. It was emotional without strings attached, and consequently people contacted him from all over China. The deceptive simplicity of this work, its romantic theatricality, plus its desire to reach between the public and private has defined He An’s practice even since. 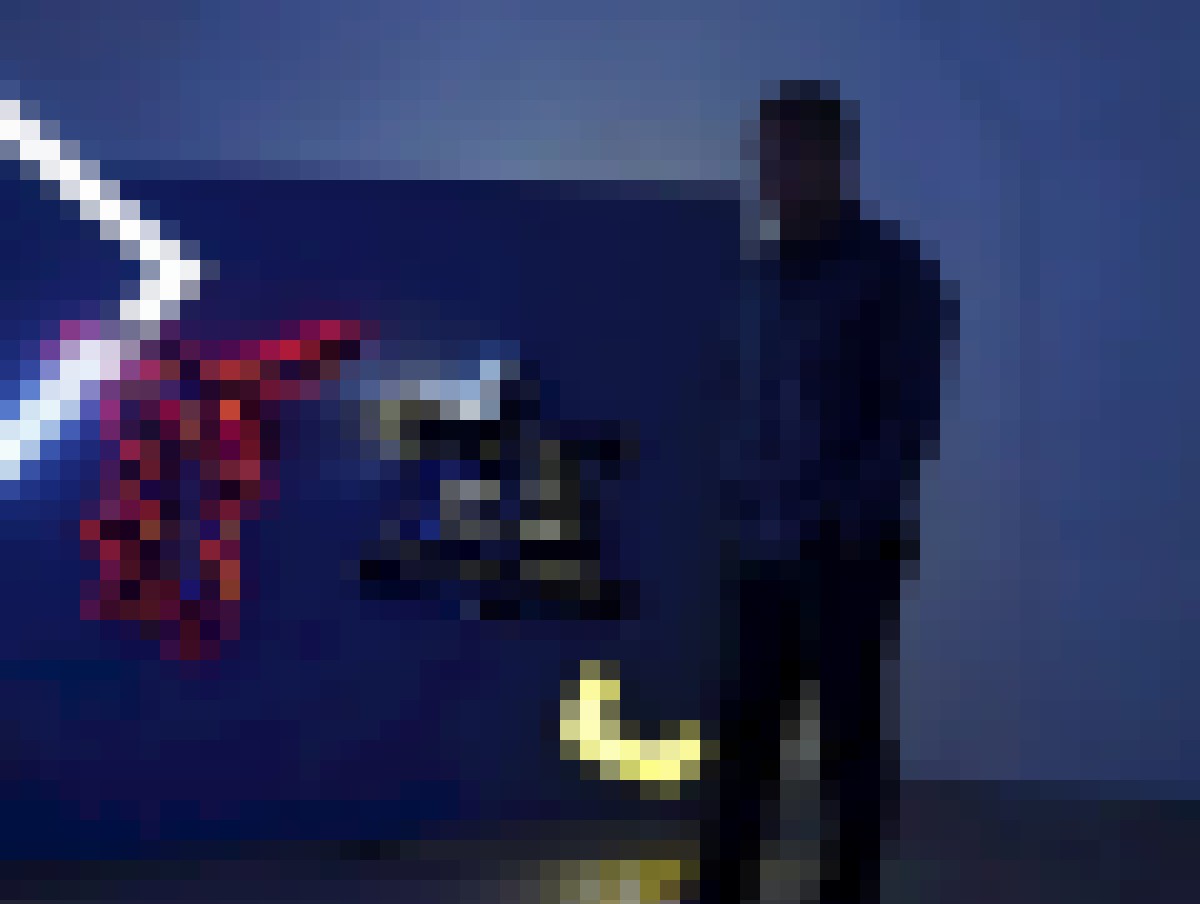 Do You Think You Can Help Her Brother?